The Airbus-built JUICE spacecraft, (JUpiter ICy moons Explorer mission) developed for the European Space Agency (ESA) has arrived in Toulouse, where it will stay for its final assembly and test campaign at Airbus’ satellite integration centre, before being shipped to Kourou in French Guiana for launch on Ariane 5.

The Airbus-built JUICE spacecraft, (JUpiter ICy moons Explorer mission) developed for the European Space Agency (ESA) has arrived in Toulouse, where it will stay for its final assembly and test campaign at Airbus’ satellite integration centre, before being shipped to Kourou in French Guiana for launch on Ariane 5.

After three months of intense activities for thermal vacuum testing in the Large Space Simulator (LSS) chamber at the ESA test centre at ESTEC in Noordwijk, Netherlands, JUICE is back at Airbus, the prime contractor. Unusually, it was transported by air to Toulouse, to save time so that it remains on track to meet the tight interplanetary schedule to reach the Jovian system.

Cyril Cavel, JUICE project Manager at Airbus said on arrival: “It’s the first time I have seen a satellite arriving in Toulouse by plane, which shows the importance of this mission for ESA and the scientific community. Now we at Airbus have to build on the great work of all of our industrial and scientific partners. I can’t wait for this ambitious mission to launch and to see the tremendous progress to human knowledge it will bring – even though we will have to wait almost 10 years, before it arrives at Jupiter!”

Opening of the pressurized protective container and transfer to the clean room has already been completed. Airbus will now finalise the flight configuration assembly including integration of the last instrument units and the largest satellite solar arrays ever to fly for planetary exploration. Last but not least, the environmental tests, including electro-magnetic compatibility (EMC), mechanical, deployment, and propulsion, will continue through until next year in the run up to launch.

The 6.2 ton JUICE spacecraft will set off in 2022 on its near 600 million-kilometre long journey to Jupiter. The spacecraft will carry 10 state-of-the-art scientific instruments, including cameras, spectrometers, an ice-penetrating radar, an altimeter, a radio-science experiment, and sensors to monitor electric and magnetic fields and the plasma environment in the Jovian system. JUICE will complete a unique tour of the Jupiter system that will include in-depth studies of three potentially ocean-bearing moons: Ganymede, Europa and Callisto.

During its four year-long mission, JUICE will collect data to understand the conditions for giant gaseous planet formation and the emergence of deep life habitats. It will spend nine months orbiting the icy moon Ganymede analysing its nature and evolution, characterising its sub-surface ocean, and investigating its potential habitability.

As prime contractor for ESA, Airbus is leading an industrial consortium of more than 80 companies across Europe. 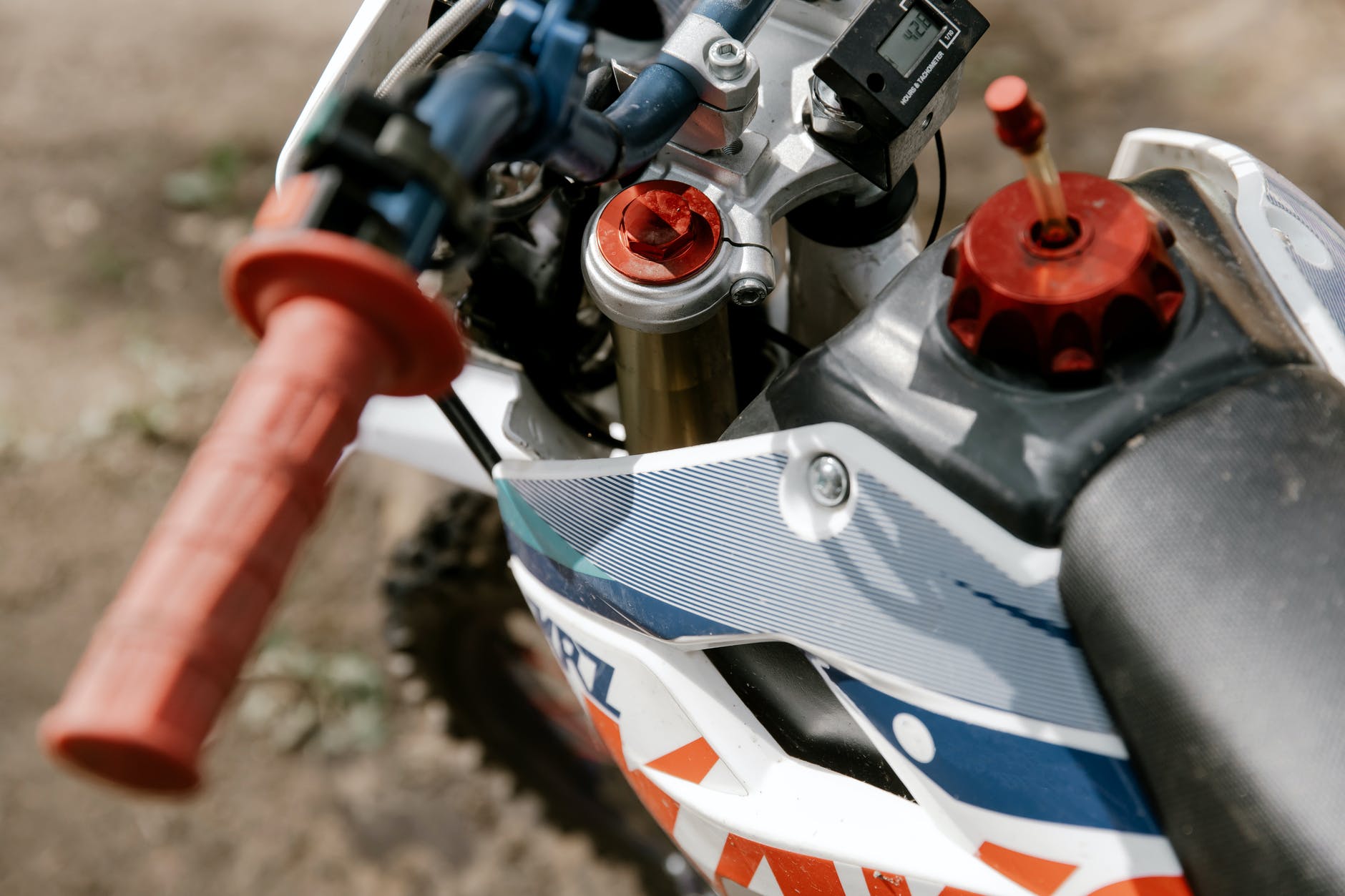 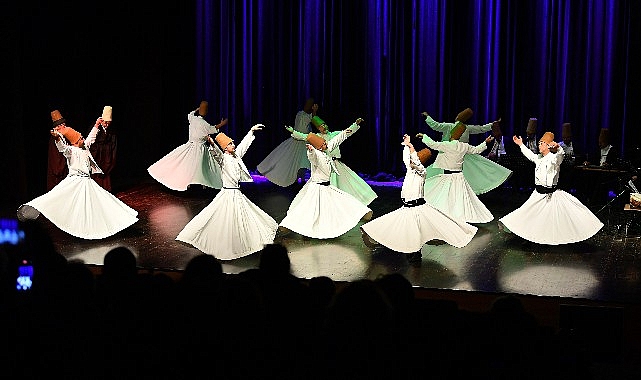 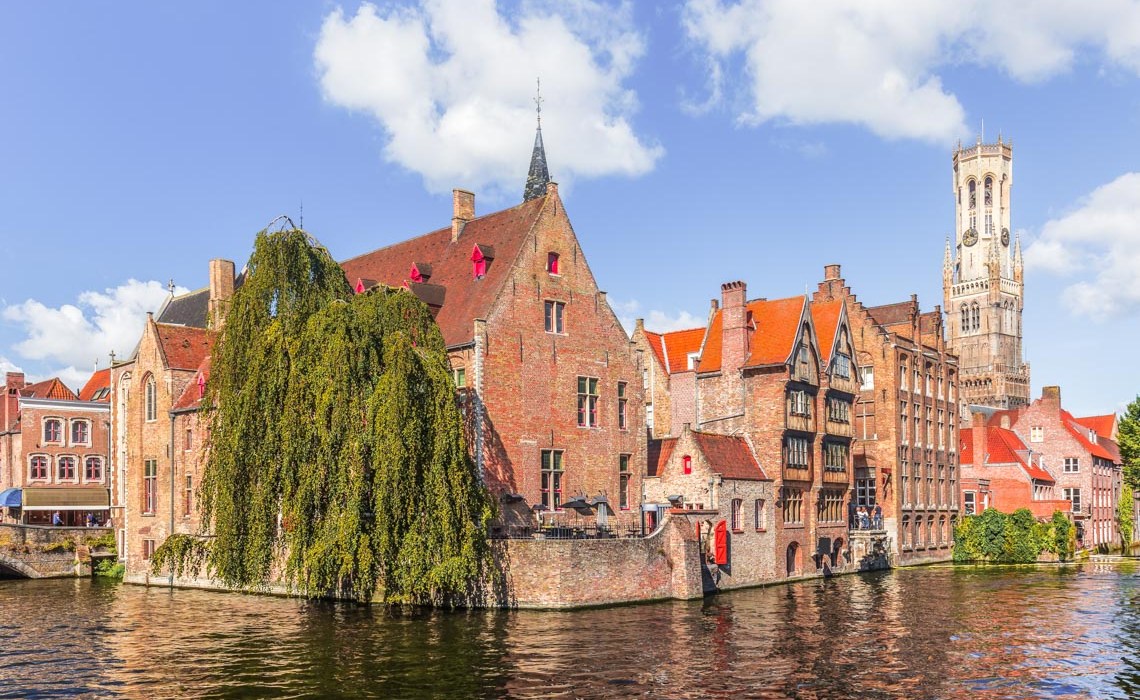 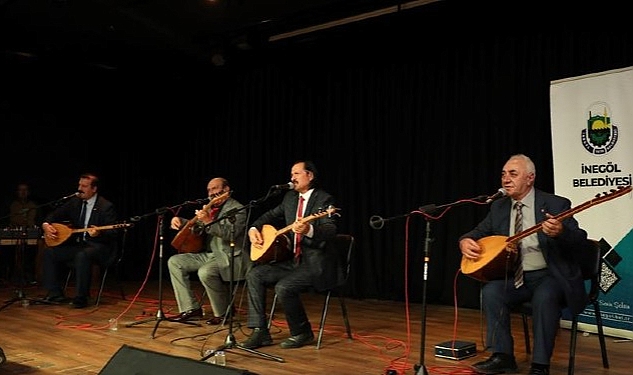 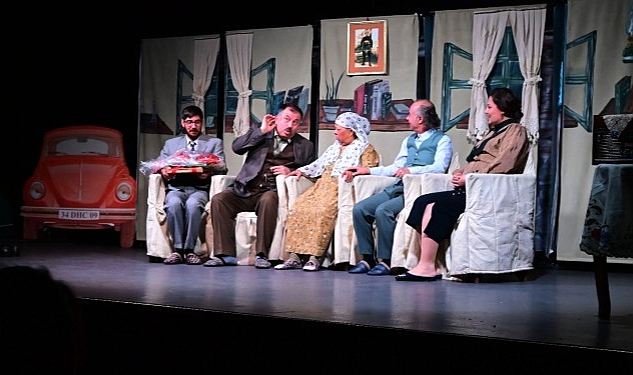 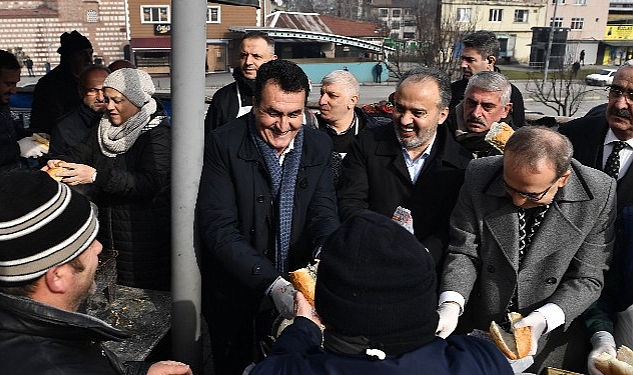 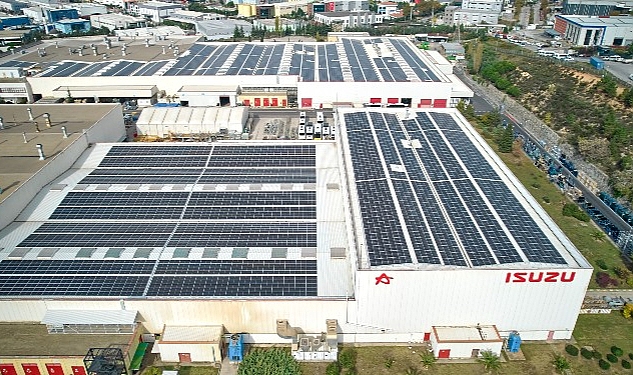 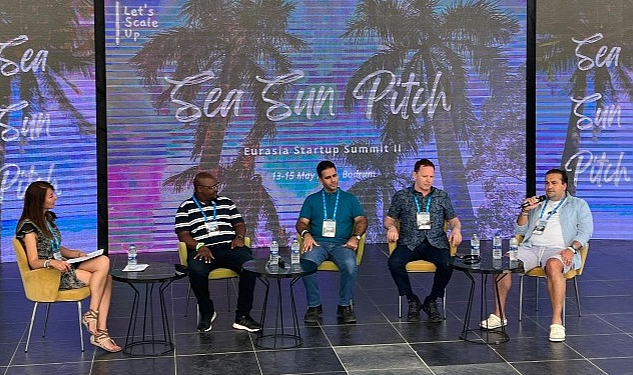 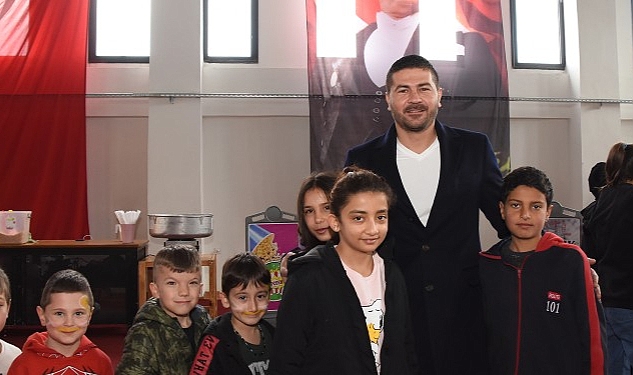 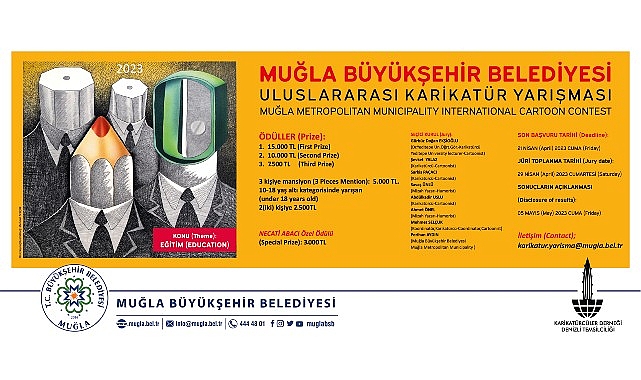 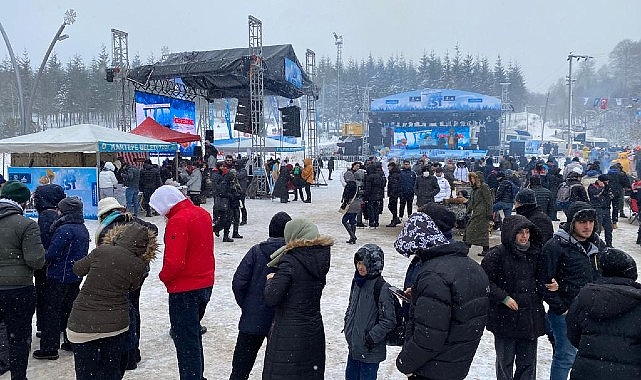 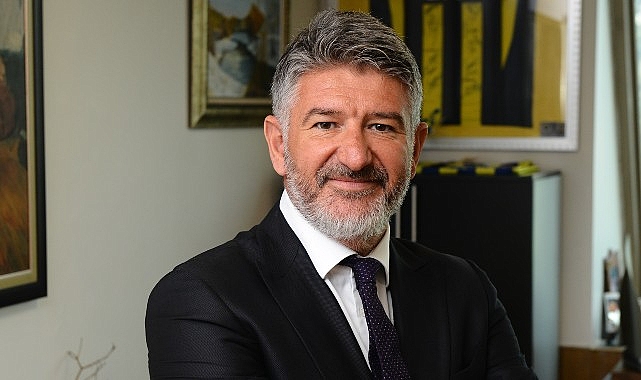 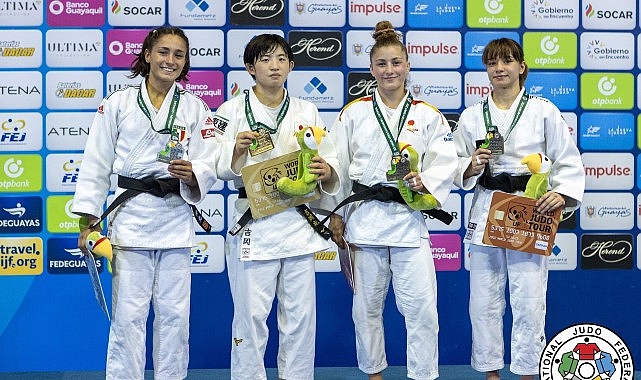